Where is the Best Place to Retire in the Cotswolds?

According to research, three in four people in the UK would like to move to a new location when they retire.

With pale limestone buildings, soft flowing rivers, quaint winding roads, and magnificent Tudor architecture, it’s easy to see why so many people are keen to make the move to one of Britain’s most recognisable Areas of Outstanding Natural Beauty.

The Cotswolds area spans across six counties: Wiltshire, Oxfordshire, Warwickshire, Bath, Gloucestershire, and Worcestershire. With so much choice, choosing exactly where to live when retiring to the Cotswolds can be somewhat difficult.

If you’re thinking about retiring to the Cotswolds but are unsure as to where you should be looking, we’ve put together a list of some of the most popular towns and retirement villages in the Cotswolds for you to consider. 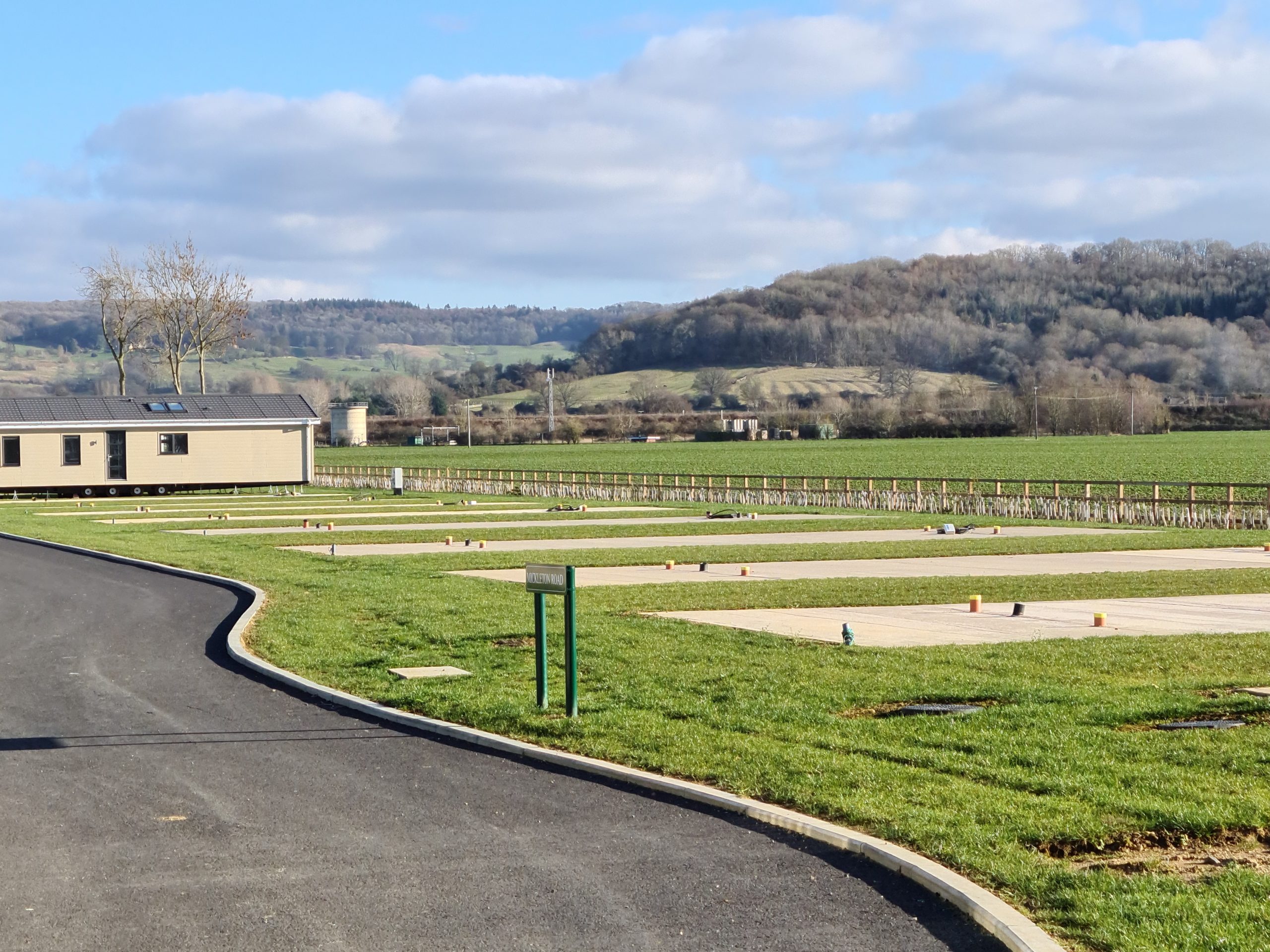 May people looking to retire discount towns and cities and look solely at villages, but those looking for retirement homes in the Cotswolds will do well to broaden their horizons and make an exception for the market town of Cirencester. Known as the Capital of the Cotswolds, it is the biggest town in the area, and was even the second biggest town in the England in Roman times, behind London.

Nowadays, Cirencester has a population of around 20,000 people and is known for it’s narrow medieval streets and sprawling forest garden designed by Alexander Pope. The town has a market culture that has been thriving since it was first mentioned in the Doomsday Book on 1086, and still continues to this day.

With good transport links, sprawling green space, rich historical buildings, and a quiet pace of life, Cirencester is a great place to retire to, but you do need to pay for the privilege. As of September 2021, the average house price was over £465,000.

The southern gateway to the Cotswolds is the small town of Tetbury, dating back to 681AD. With under 6,000 residents, the town retains its archaic charm from all those years ago – helped along by the fact many of the original wool houses that helped the town prosper in centuries gone by still stand.

If you’re wondering if Tetbury is good enough for your twilight years, be reminded that the Prince of Wales calls the town home and has done since he first moved into Highgrove estate in 1980. Fond of the rich history and stunning scenery, it’s the perfect town to spend your retirement, if you can afford it.

With the average house price standing at £456,000+ as of September 2021, it’s certainly a higher end retirement town, but one that’s worth every penny if you want to sit back and enjoy your retirement in pure Cotswolds bliss.

From the southern gateway of Tetbury to the western gateway of Cheltenham, every corner of the Cotswolds is as beautiful as the next. Known for the races, Cheltenham is a historical spa town, but like Tetbury, is also known for its popularity amongst the royals. Zara Phillips, the oldest granddaughter of the Queen, lives in Cheltenham with her husband and children.

There is plenty to keep you occupied in the town, including shopping on the Promenade (which was voted in 2011 as one of the top five shopping streets in Britain), a range of festivals – including the jazz festival, cricket festival, and literature festival, and let’s not forget about the superb green spaces. The town was once referred to as a ‘town within a park’, an ode to the seemingly endless parks, flower beds and open spaces where you can absorb nature.

House prices in Cheltenham average at £391,000+ as of September 2021, making it one of the more affordable slices of the Cotswolds. 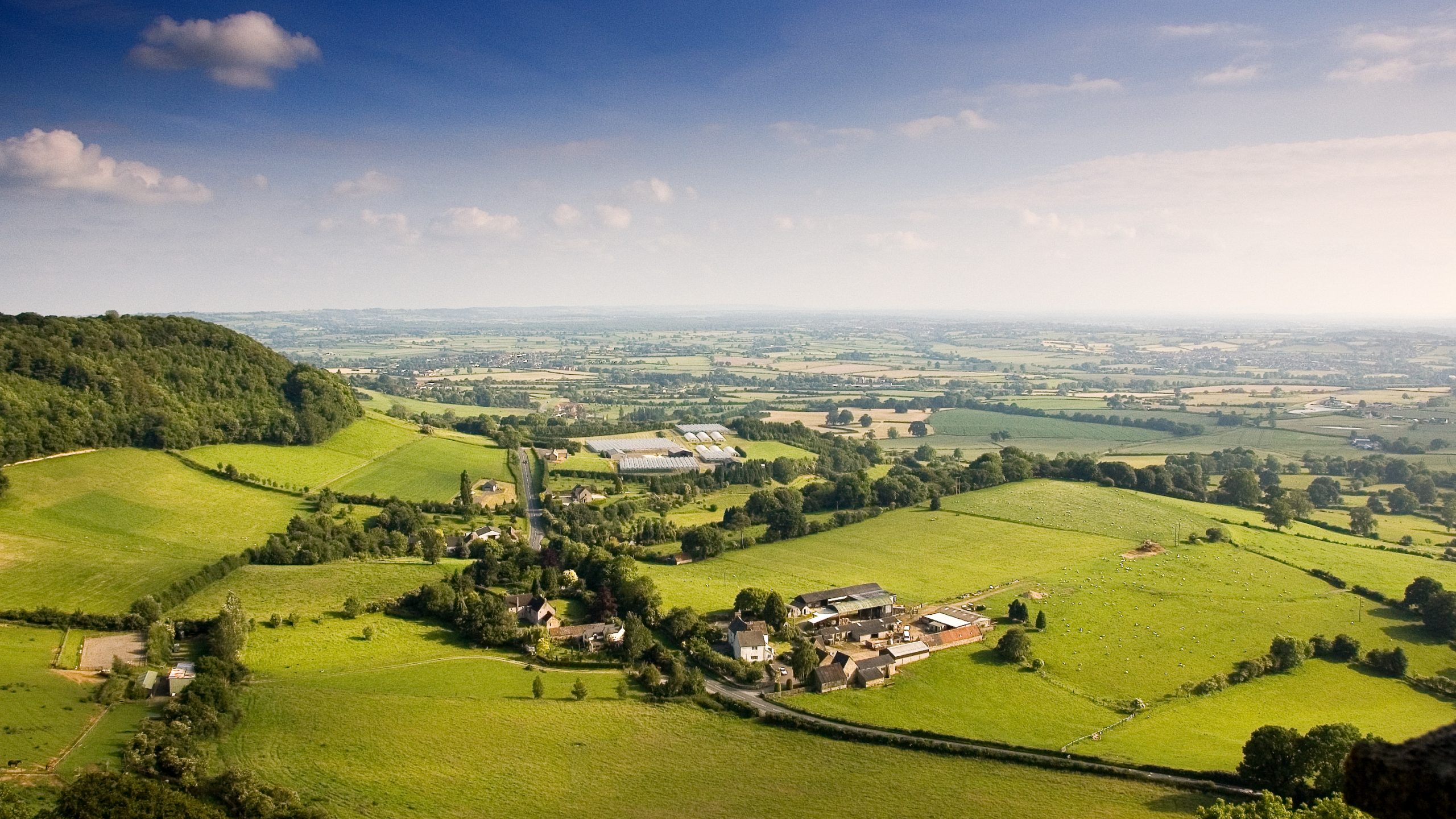 The northern area of the Cotswolds is often touted as the most desirable place of all because of its excellent transport links to London, but that’s not all. The ‘jewel of the Costwolds’ just so happens to be in the northern area, it’s this jewel that provides a base for two of our residential parks perfect for retirement: Leedons Park and Broadway Park.

Broadway is a large village in the Cotswolds and is steeped in history. Before the Battle of Worcester, Oliver Cromwell spent the night at a hotel in the village which still stands today. Aside from the hotel, there is plenty else for you to do to pass your peaceful retirement days in Broadway. A trip to Broadway Tower will reveal much more than the tower itself, with a deer park and nuclear bunker also on show within the 200-acre estate.

Broadway is a desirable location within the Cotswolds, and house prices reflect this. From September 2021, the average house price was over £526,000, but you don’t need to have a small fortune to make this your retirement home.

Retire to the Cotswolds with Allens Caravans

Keeping Active on Our Parks
Recent News 18th May 2022

What is Included in the Cost of Your Holiday?
Recent News 18th May 2022

All our holiday parks are equipped with a wide range of entertainment facilities to keep everyone ha...

Are you spending Easter on an Allens Caravans park? We've put together some ideas on how you can kee...

Planning for the Year Ahead
Recent News 23rd Mar 2022

Planning for the Year Ahead

This year is set to be a busy one, with lots of events and celebrations dotted throughout the year, ...

Why You Should Opt for a Staycation This Summer

The time has come to start thinking about where you’re going to be headed on your 2022 summer holi...

How Are Mobile Homes Moved?

Mobile homes are, as the name suggests, mobile, meaning they can be moved from one location to anoth...

Read all about our competition winner Diane, who was the lucky winner of our luxury hamper giveaway,...

Take a look at our exciting event at the NEC which we take part in each year! Our expert sales team ...

How to Find the Right Holiday Park for You

Are you on the hunt for a UK holiday park? Look no further than Allens Caravans. We have plenty of p...

Are you a fitness fanatic looking to keep fit during your holiday? Allens Caravans offer a...

Are you on the hunt for static caravan holidays near me? Look no further than Allens Carav...

Are you still yet to establish plans for the upcoming Jubilee weekend? Why not book a holi...

All our holiday parks are equipped with a wide range of entertainment facilities to keep e...

Worcestershire, View the park
View more results
We use cookies to ensure that we give you the best experience on our website. If you continue to use this site we will assume that you are happy with it.Ok