Do You Need a TV Licence in a Caravan? - Caravan Holidays & Breaks | UK & Wales - Allens Caravans

Do You Need a TV Licence in a Caravan? 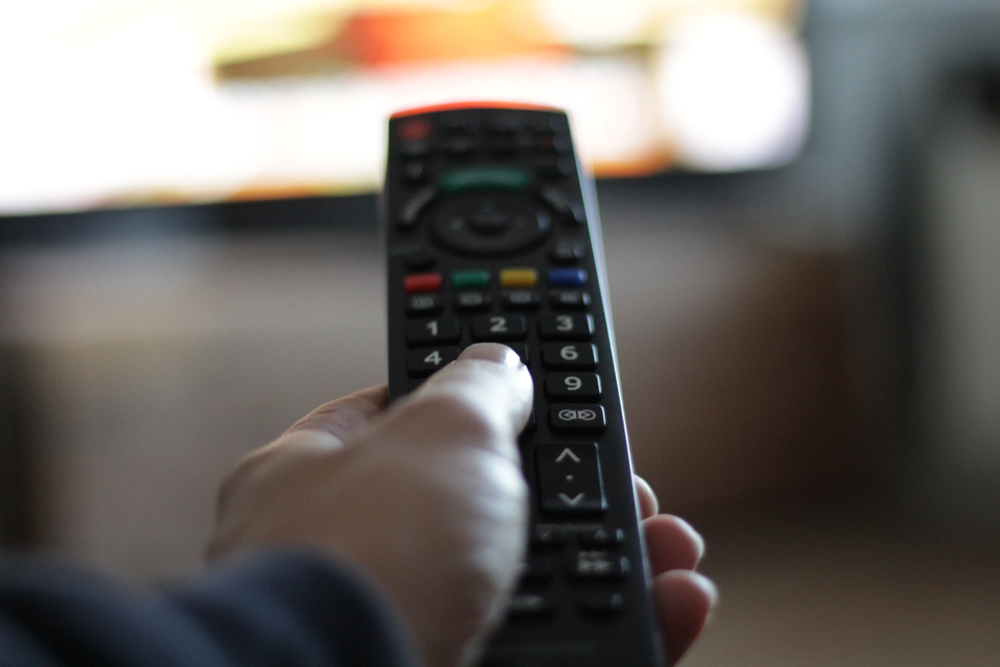 A caravan is not your usual bricks and mortar property and the question is sometimes asked if you need a television licence. The answer is yes if you are planning to watch any live television and/or use BBC streaming services regardless of where you are watching.

A television licence is not dependent on where you are consuming the media, which is why you also need one to watch live television/BBC streaming services (such as iPlayer) on a mobile device which you can take anywhere. That means that, whether you are streaming at home, in the park, on the beach or, indeed, in your caravan – you will need a television licence.

Why Do You Need a TV Licence in a Caravan?

Equally, if you plan to record live television as opposed to catching up via a non-BBC streaming service, this will also require you to pay for a television licence. Even though you may not be watching the programming live, you are still watching it as a live show.

When a TV Licence Wouldn’t Apply to You

Do You Need a TV Licence for a Holiday Caravan?

What Can Happen if You Watch TV Without a TV Licence

If you watch live television or any BBC streaming service without paying for a television licence you can face a fine of up to £1,000 (rising to £2,000 if your main residence is in Guernsey). If you do not pay the court-imposed fine, you could face imprisonment (you cannot face imprisonment for television licence fee evasion).TV Licensing employs enforcement officers to carry out routine checks, so if you are watching live television without having an active licence there is every chance that you will be found out, so it is not worth taking the chance.

Even if your property has an aerial or satellite dish installed, as is commonplace in many properties including caravans, unless they are used to watch live television the licence fee still does not apply to you.

Devices such as televisions, computers and mobile devices can all be used for other reasons than to watch live broadcast television. Anyone who is into gaming will know full well that more time can be spent on a games console (which may utilise a TV in place of a monitor) than watching any kind of programming.

While a caravan in many ways is the same as a traditional brick and mortar property in that you are required to pay television licencing fees, as well as council tax, in many more ways it is completely different. The freedom that our residents’ benefit is unlike anything you can expect to find living in a built-up estate.

If you would like any more information on life on a caravan park, as well as to ask any questions that you are unsure about, please do not hesitate to get in contact with a member of our team today.

6 Makeover Ideas for Your Caravan Home

For many of us, a caravan is far more than just a caravan - it is a true home away from home. It is ...

Can I Live In My Static Caravan

Common Pitfalls to Avoid When Buying a Static Caravan

There are a number of potential pitfalls when buying a static caravan. Learn what to avoid and what ...

What is the Difference Between a Mobile Home and a Caravan?
Recent News 10th Sep 2020

What is the Difference Between a Mobile Home and a Caravan?

You might be wondering what is a mobile home and a caravan, and what is the difference? Here, Allens...

Caravan Cleaning: A Complete Guide on How to Clean a Caravan
Recent News 8th Sep 2020

Caravan Cleaning: A Complete Guide on How to Clean a Caravan

Winter can be the ideal excuse for those who need a bit of quiet relaxation. You can enjoy a near-co...

How to Stop Condensation and Damp in Your Mobile Home

Learn how to stop condensation in a mobile home using this detailed guide from the experienced carav...

Caravan or Motorhome: the Pros and Cons of Vehicular Accommodation

Get informed on what are the site fees for a static caravan and exactly what you should expect to pa...

Do You Need a TV Licence in a Caravan?

North Wales, SY23 3DT View the park
View more results
We use cookies to ensure that we give you the best experience on our website. If you continue to use this site we will assume that you are happy with it.Ok